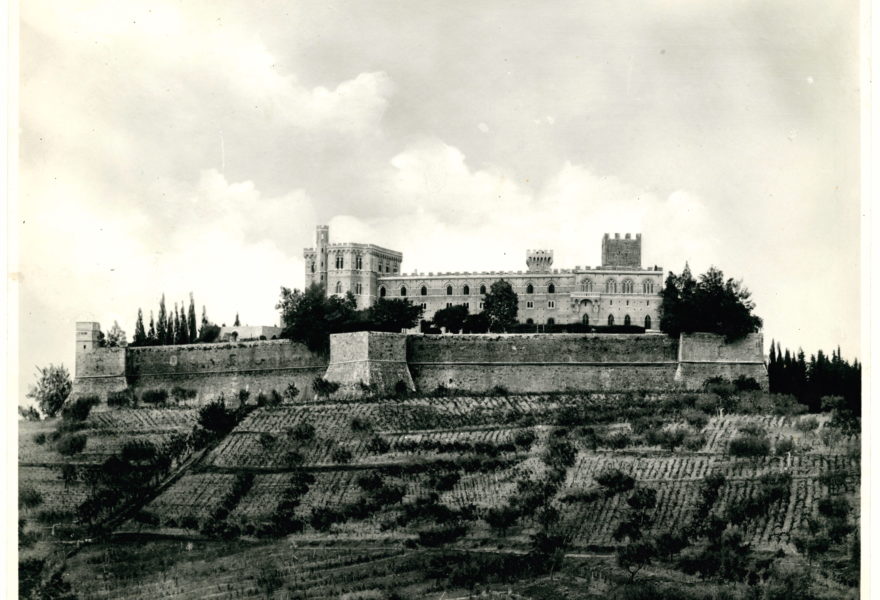 Posted at 13:51h in News by Carmen Uriarte

The range of topics that could be covered coming back to work after the holidays inevitably creates feelings of insecurity in a writer, whose independence and self-esteem can both be deeply undermined. The assortment of topics is reasonably varied, but this just leads to a choice of one that has been discussed only marginally until now.

The inspiration, if we can call it that, comes from the sight of children climbing onto the school bus here at Madonna a Brolio on the way back to their classrooms after the holidays. Have they studied? or have they only played board games and eaten sweets? That period is long past for us, but we gaze at them and listen to their conversations as if carried away by the echo and gestures of such a beautiful time, in the purest sense of the word.

So as the teacher might say when entering class: today we’ll look at History. Or at least we’ll begin, because here there’s a lot of history to relate.

The first mention of Brolio Castle is from the end of the 11th century. In 1009, Boniface III Margrave of Tuscany and father of Countess Matilda, ceded the Castle to the monks at Badia Fiorentina along with the Church of San Regolo just below it. The Ricasoli family received the castle and the lands directly from the monks at Badia in exchange for other properties. Written records show that this exchange had already taken place by 1141. Shortly thereafter, the Florentines took advantage of the waning in power of Siena’s ally, Barbarossa, to obtain a part of the Chianti that included Brolio Castle and its lands all the way to the river Arbia. In that moment, the Castle became the dreaded advance sentinel of Florence against Siena, so much so that the saying arose: “When Brolio shakes, Siena quakes.”

Jumping ahead in time, at the beginning of 1400 Messer Antonio di Checco Rosso Petrucci, a soldier of fortune from Siena, took over Brolio with a trick and closed Galeotto Ricasoli and his family in the underground vaults of the castle. He left forty days later, wreaking havoc in his wake, and only when the Florentine Republic sent Neri Capponi with a strong group of soldiers to drive him away after all other attempts at a friendly settlement had failed.

But it was too early to think of peace because in 1478 the combined troops of Ferdinand I, King of Naples, of Pope Sixtus IV and of Siena moved against Florence by attacking Castle Brolio. They managed to occupy it after more than two months of siege, and the sacking and destruction almost ruined the Castle, which “was nearly razed” according to sources. Given the importance of its position as an advance sentinel against Siena, once the war was finished the General Council of the Florentine People deliberated the reconstruction of the Castle’s walls in the session of 23 April 1484. These are the same walls and ramparts that we see today.

Could it be for this reason that over the entrance of Palazzo Ricasoli on the Arno River in Florence there is the stone coat of arms of the Medici family as a sign of belonging and gratitude?

More to come in the next instalment! 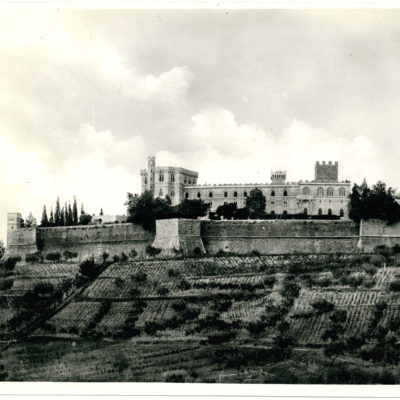 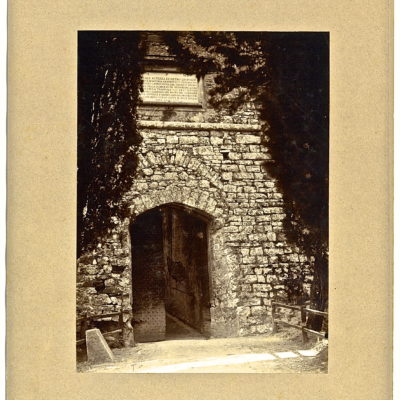 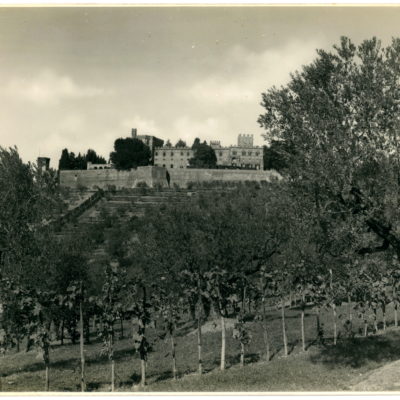