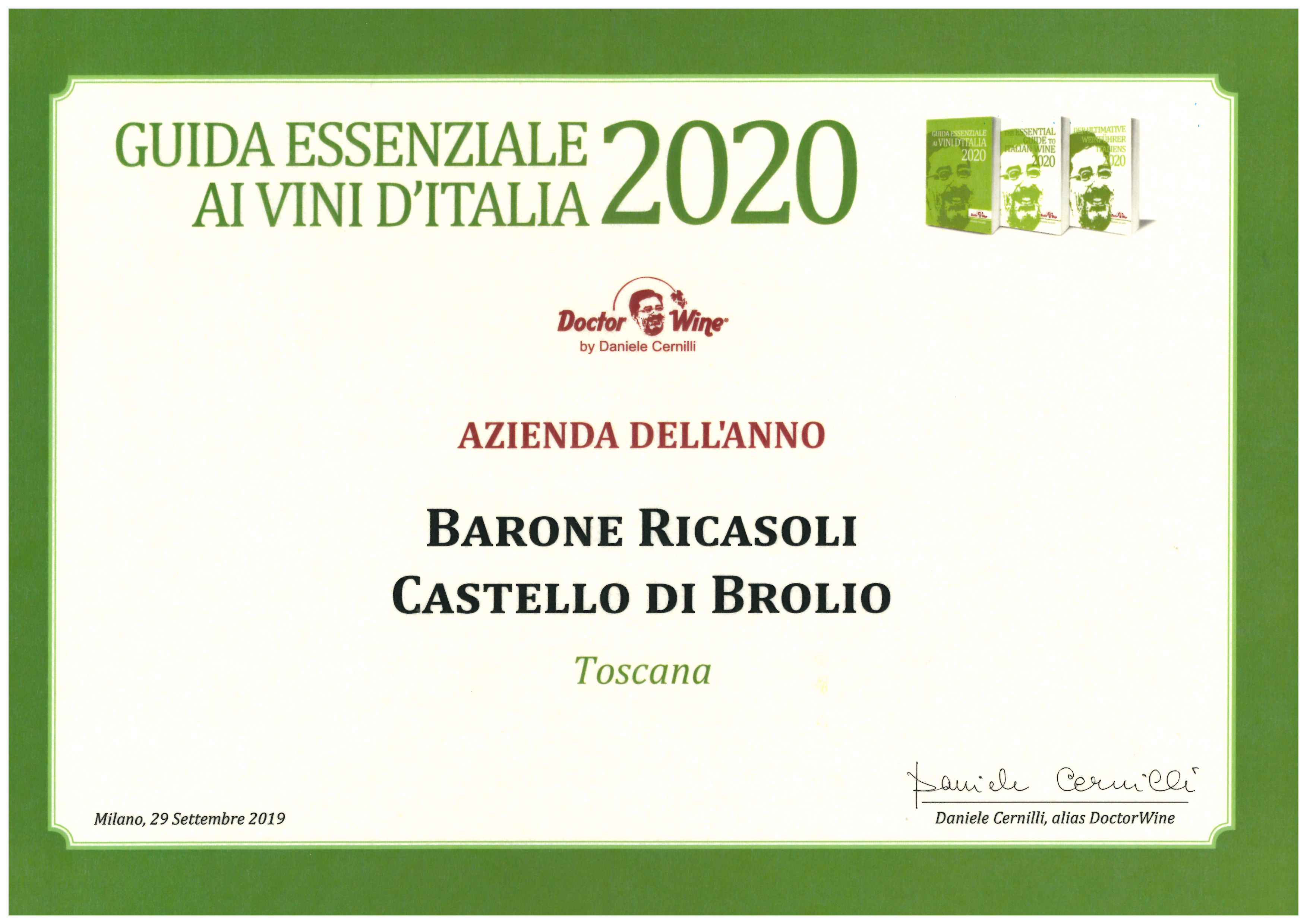 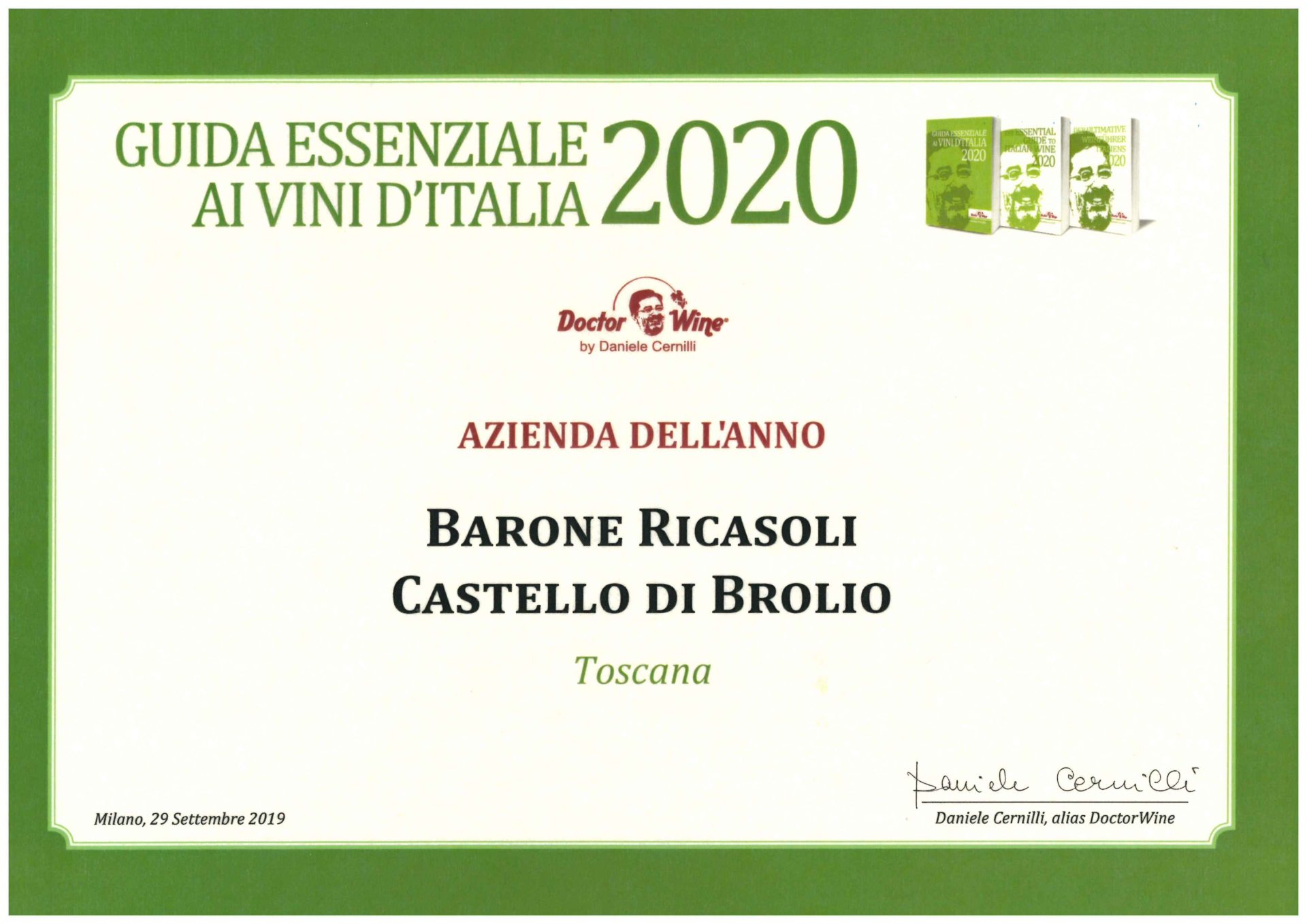 We had a preview just a few months ago after the en primeur tastings by James Suckling, but only now can we look at the tasting panorama in its entirety. How did the various tasters react to our new Crus? What considerations were made about our iconic wine, Castello di Brolio? And about Casalferro, our Supertuscan? Did they like our Vin Santo?

These are questions we always ask ourselves at this time of the year, even if we work with constancy, seriousness and determination for much more than points or votes. All the same, at a certain point we have to consider the points or votes as well.

So, as we mentioned above, the preview of James Suckling’s tastings placed our wines at the top of the applause pyramids: 99 points to CeniPrimo 2016 – and 24th place in his Top 100 as well as the absolute first among the Gran Selezione – is just one example. Now let’s see what others think, since the 2020 Guides have all just come out.

As we’ve said in the past, we don’t like to draw up a simple list of points beside the names of wines. For that reason, we’ve chosen to mention here only those that fill us with the most enthusiasm and that we wish to share with our faithful readers.

The AIS [Italian Association of Sommeliers] gave their 4 vines to Castello di Brolio 2016 along with a mention of a Coup de Coeur. For the Guide of L’Espresso, Roncicone 2016 is one of the 100 best red wines for 2020. Robert Parker of The Wine Advocate – specifically Monica Larner, who tastes and judges Italian wines – awarded 96 points to CeniPrimo 2016 and to our Vin Santo 2011, along with much more. ViniBuoni d’Italia gave the Corona del Pubblico to Colledilà 2016. Raffaele Vecchioni – who’s just left James Suckling’s team – in his newborn WinesCritic awarded 99 points to CeniPrimo 2016, 98 to Roncicone, and 97 to both Castello di Brolio and to Colledilà. For Christian Eder of Vinum (the foremost European winemaking magazine and always at the leading edge of the latest tendencies in the sector), Colledilà the CeniPrimo 2016  are both in the Top Toskana 2020. Veronelli awarded 95 points to Colledilà 2016 and 94 to Casalferro, same vintage; Bruce Sunderson at Wine Spectator assigned 95 points to Roncicone 2015.

And Daniele Cernilli, alias DoctorWine, besides awarding very high points to Brolio wines – among others 97 to Colledilà 2016 and 96 to CeniPrimo 2016 – has awarded Ricasoli with the coveted recognition of Company of the Year!

We are particularly proud this year – just a few months after the arrival of our Crus – to share the acknowledgements and appreciation given to the Ricasoli panorama of wines! 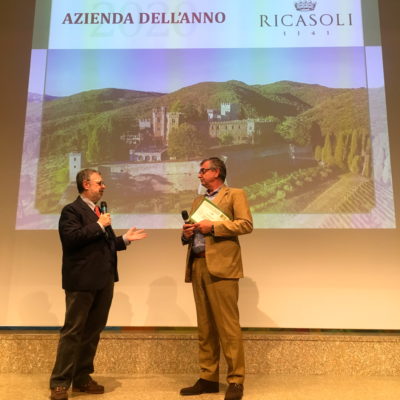 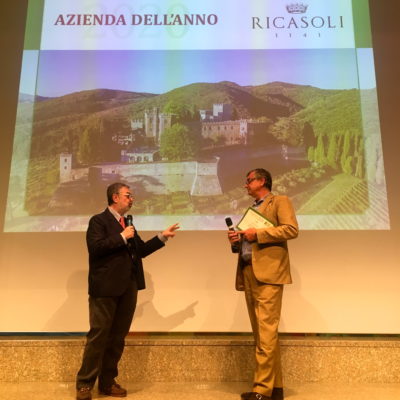 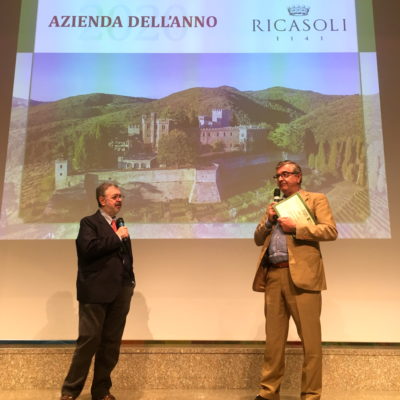 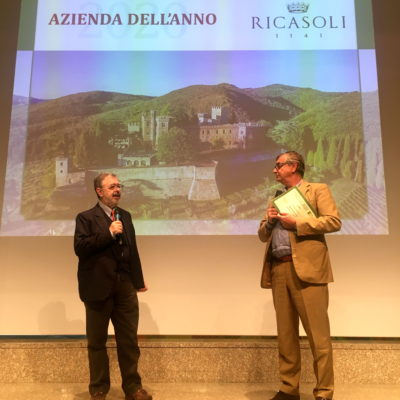