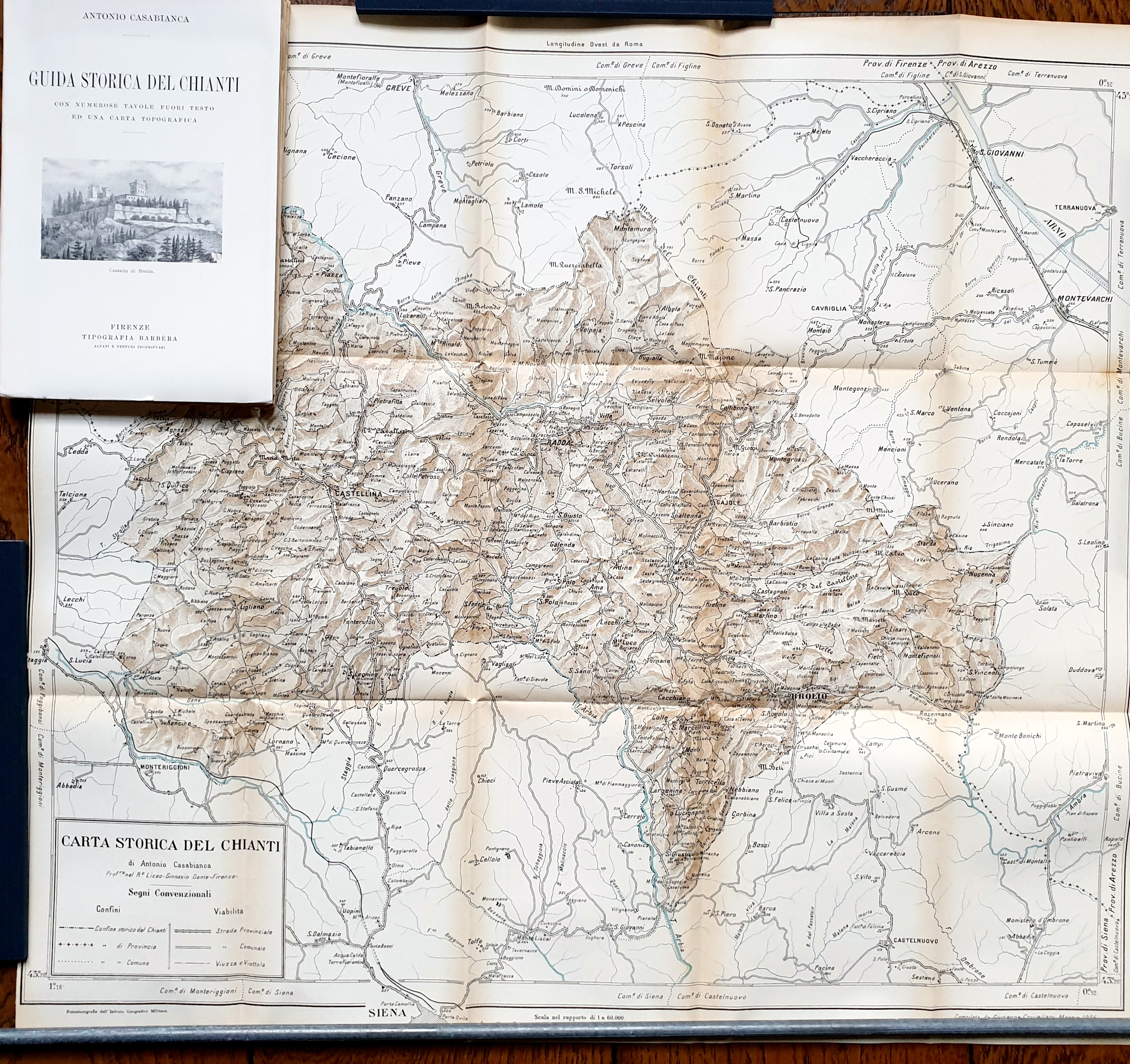 We’re writing about this topic again and this time we’re dedicating an entire post to it, because we’ve realized there really is a lot of confusion about it among consumers.

Many people don’t know the difference, imagining even that the term Chianti is often used as an abbreviated form of the longer and more demanding term containing the adjective Classico.

So the moment has come to clarify with a few simple facts:

We believe that our readers will appreciate this brief summary of the differences between the two wines that in this way could be easier to memorize. But should it not be enough, we would like to mention a definition given by Bruce Sanderson of Wine Spectator a few years ago when Francesco Ricasoli asked him: “Bruce, if you had to express the difference between Chianti Classico and Chianti in just a few words, what would you say?” And the response was: “Chianti Classico is Manhattan, Chianti are boroughs”. Perhaps this final summary of just a few words clarifies more than any number of explanations.

Our greetings then from the Chianti Classico zone. We’ll be back soon with other more specific explanations about different regulations and about the pyramid that distinguishes the annata wine from the riserva and the gran selezione.