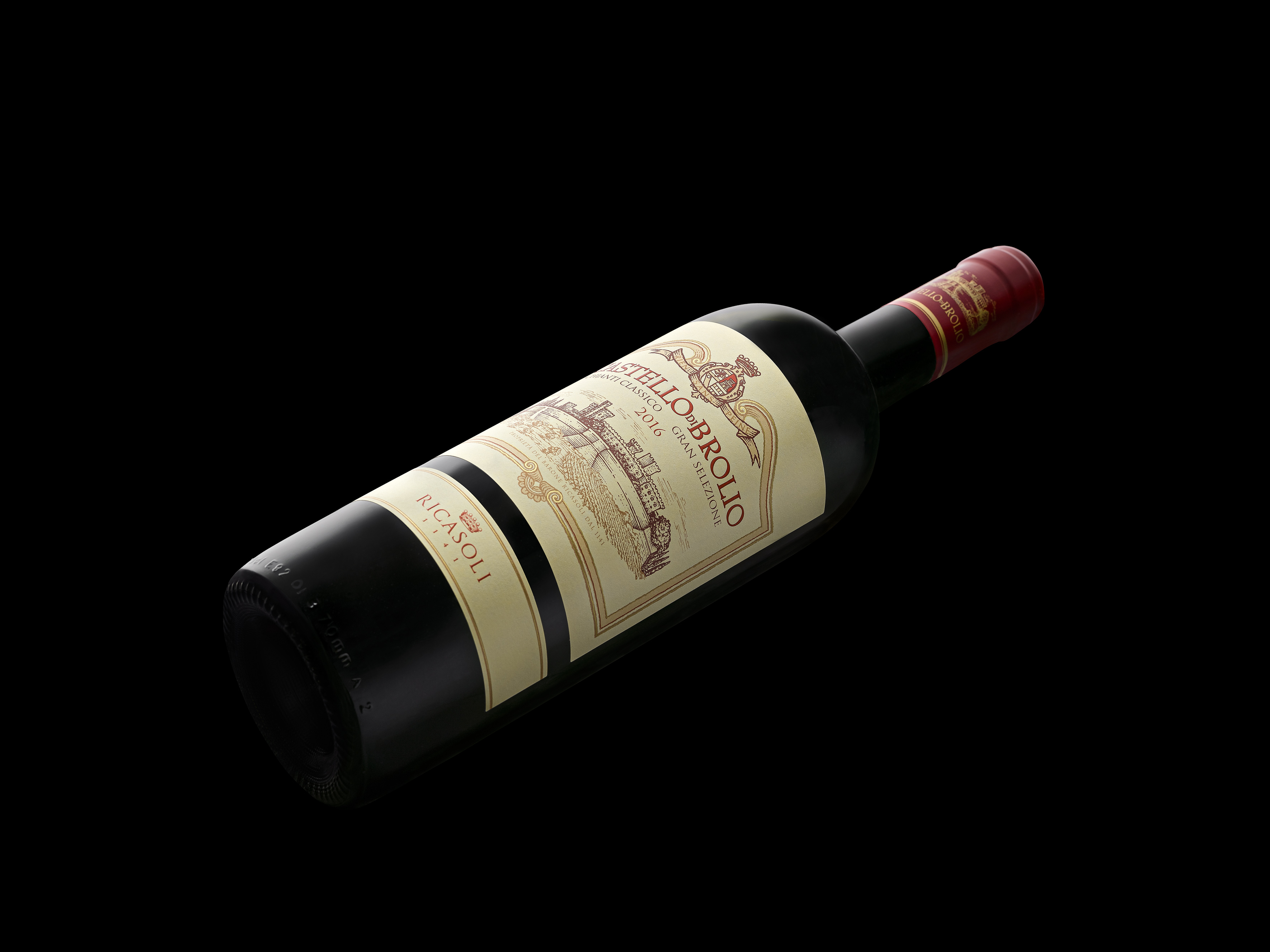 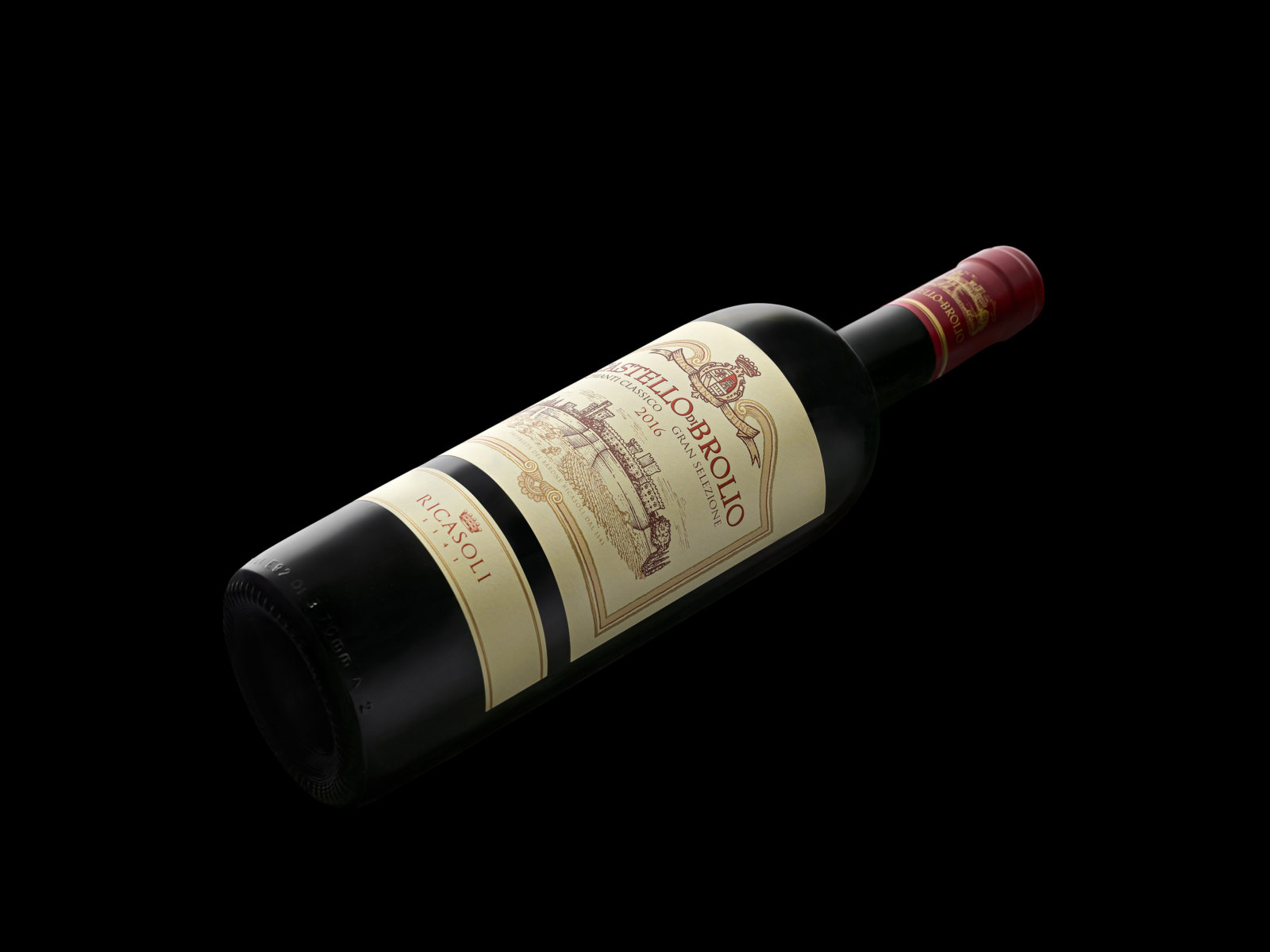 Posted at 14:30h in News, WINES by Carmen Uriarte

The 2016 wines have been admired and continue to please. A recent further confirmation was given at the Chianti Classico Collection ten days ago at Leopolda, where the three Crus and the Castello di Brolio 2016 were tasted, in addition to the latest vintage of Brolio.

2016 was widely discussed from the first, during the harvest, and it is still making the news in the wineglass. The Magazine did not exist four years ago, so we cannot look back through posts to the questions that we often ask ourselves during harvests. However, we can rely on some interesting notes from our laboratory that are also on the datasheet of our iconic wine, the Castello di Brolio: Autumn and winter were very mild this year, with below-freezing temperatures only in part of January. It was rainy, about 440 mm. In the spring, temperatures were average, with the end of May and early June hot but humid. This diminished the fruit set, causing a thinning effect in the clusters that was good for the Sangiovese. Two hail storms at the end of May also led to a loss of flowers, thus reducing per-plant growth. Summer was hot and dry. End-July and mid-August rains gave some relief to the plants, helping them during the period of veraison. Harvest began in early September, with temperatures mid-to-high for that period of the year during the day and with a drop of as much as 10-15°C at nights, favoring the accumulation of phenolic compounds.

These few lines gave a clear idea of the very favorable seasonal trend. We (and not only we) seem to find the corroboration of these 2016 notes in the wineglass. And in fact, here’s the confirmation:

Ruby red color with slight garnet hues. Red fruits on the nose, violet floral hints and light toasted scents. Supple at first taste, then large and voluminous. The balanced acidity and tannin give this Brolio gran vin a considerably persistent and harmonious finish.

In particular, we would like to point out that in this Castello di Brolio vintage a very small percentage (as permitted by the regulations) of Abrusco has been included. This is a black berry grape of Tuscan origin, belonging to the group of the so-called colored varieties, mentioned by Soderini (1526 – 1596) in his Treatise on the cultivation of vines and fruit and again more recently by Rovasenda (1824 – 1913) in the Essay of National Ampelography. About the Black Abrusco of Tuscany, the latter scholar expressed himself in these terms: “I found it of a singularly astringent flavor, but nevertheless the one I possessed is the genuine Tuscan plant of this name.”

At Brolio, the Abrusco was discovered in the area of Pianarsiccio-Cipressi when the selection of the Sangiovese was underway from 2003 to 2013. The analyses carried out by CREA (the Council for Agricultural Research and Economics, at that time CRA) on the DNA of the vine led to its identification as an Abrusco. We have used it with great respect and prudence in the Brolio Bettino and in 2016 in the Castello di Brolio.

It is evidently pleasing and continues to please, as we said above, judging by just a couple of scores: 97 James Suckling (2019), 94 Robert Parker Wine Advocate (2019). 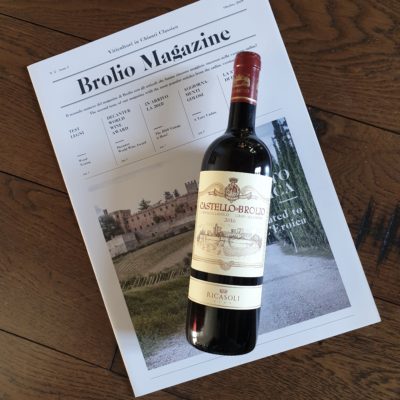 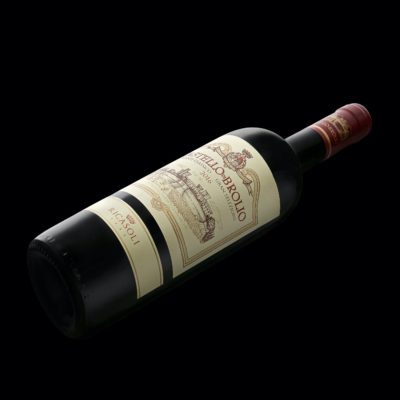 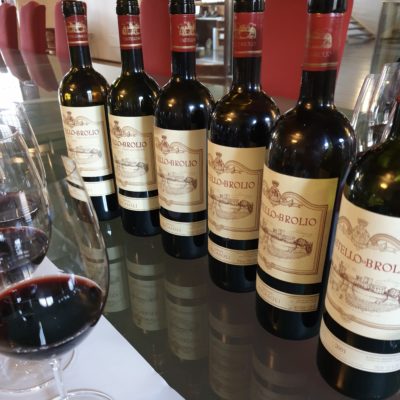