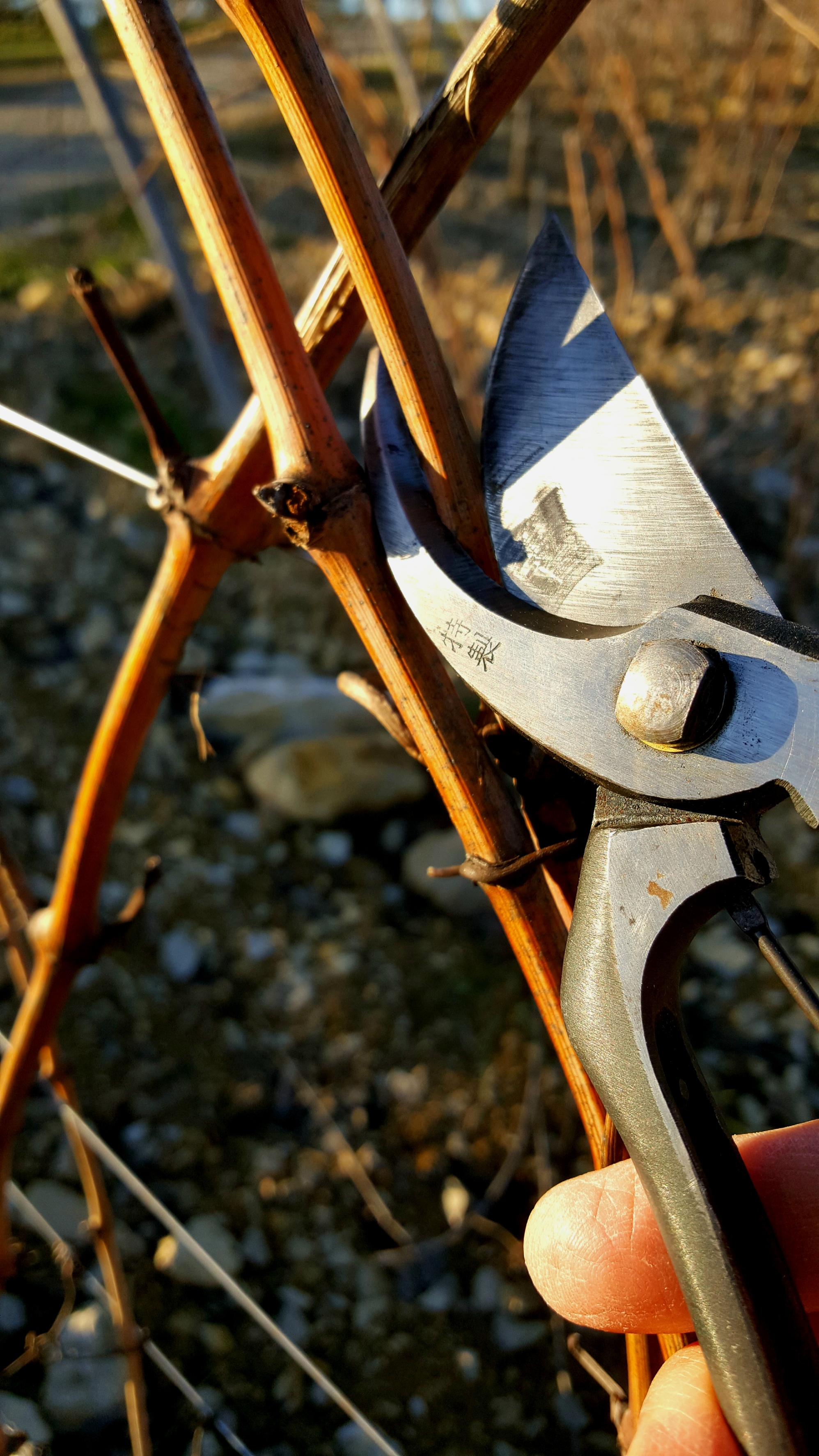 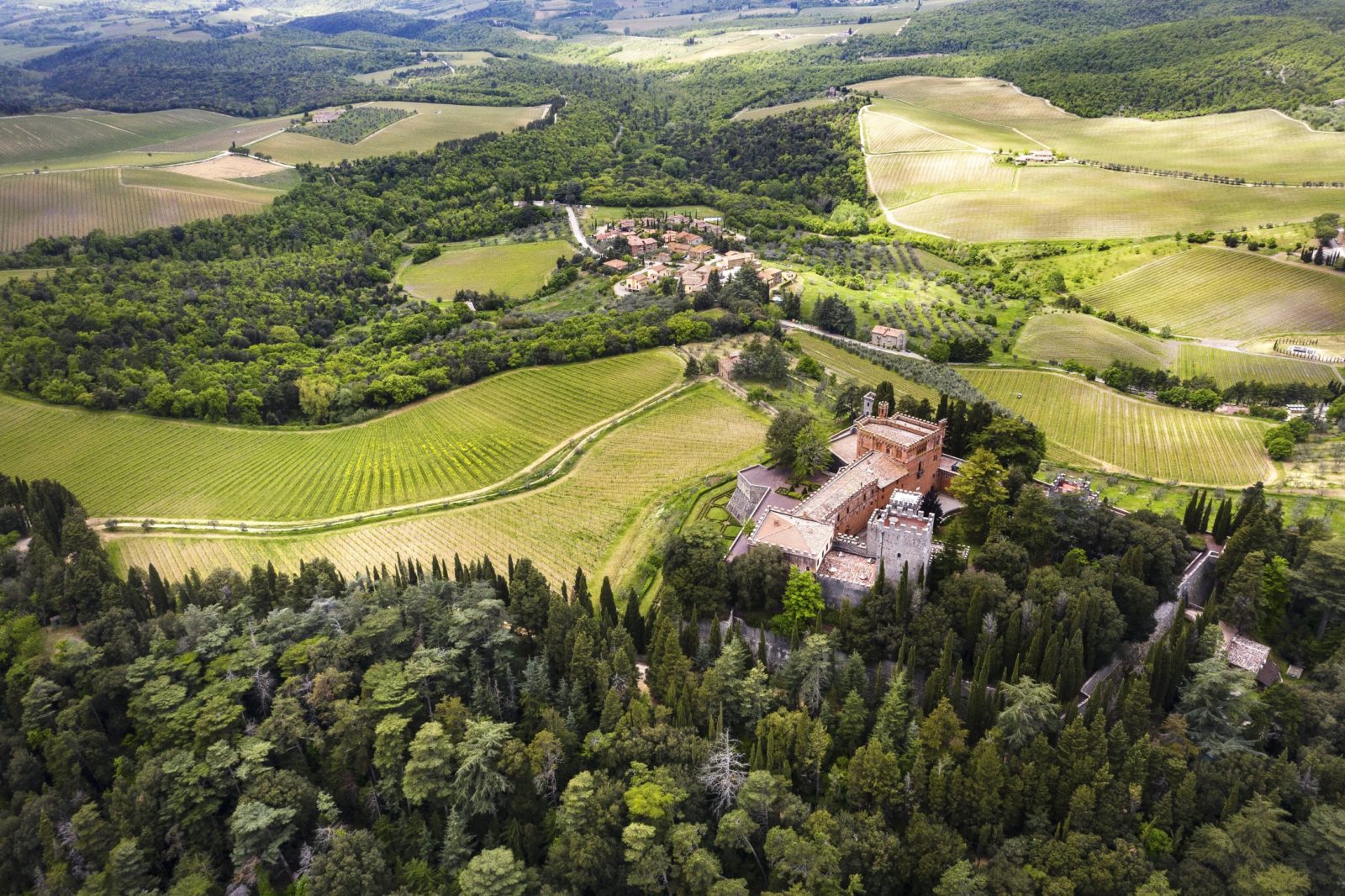 Spring has arrived, even if it’s very cold in these last days, here at Brolio.

As always, at this time of year we wonder what has happened in the countryside during the winter months. Our agronomist, Massimiliano Biagi, sent us a note about the months of January, February and March that we’d like to share with you. The winter months that have just ended were the most anomalous in recent years. Average temperatures were well above the seasonal norm, with lows that rarely fell below zero, and with almost non-existent rains in January and February. March, on the other hand, began with heavy rains: in just three days, 51 mm of rain accumulated, compared to the meagre 50 in all of January and February.

But if we want to look at the bright side of this bizarre season, we can say that the work in the countryside has continued unabated, and in particular the pruning was completed in early March. Soon after, we began training the shoots according to the Guyot system and arranging the spurred cordon.  We have been using biodegradable material for training the shoots for several years, to avoid disseminating large amounts of plastic into the soil.

The ground cover sowed is growing slowly but well. In spring we see beautiful blooms along the rows of our vineyards, thus confirming our commitment to biodiversity and sustainable agriculture, as well as increasing organic matter in the soil in a natural way.

How much work is going on while we believe that the countryside is simply resting, and how much preparation to welcome nature as it awakens. We will see the fruits only later, but we work with precision during the winter months to be sure that these fruits are generous and of good quality.