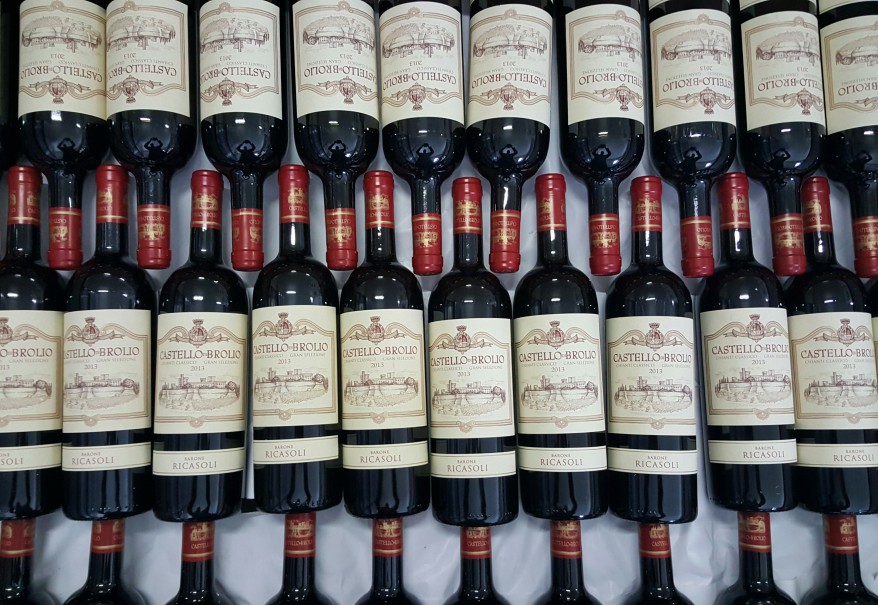 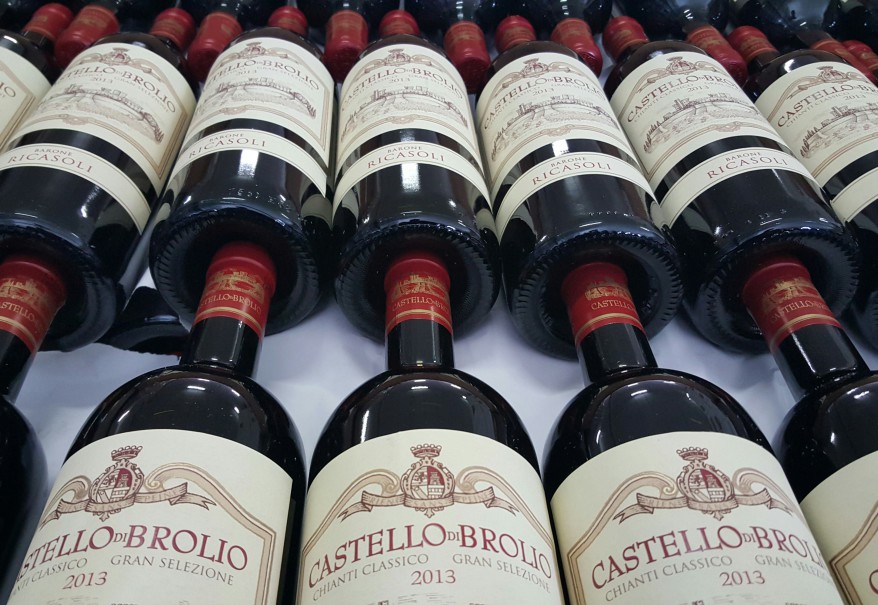 Castello di Brolio, a wine or a place?

Posted at 13:32h in News, Press Release by newserv

Castello di Brolio is not only a place; it is a Chianti Classico Gran Selezione. And more than anything else, it’s our wine that which represents us best of all.

According to the tasters who took part in the Anteprime del Chianti Classico in February in the event named Chianti Classico Collection that was held at the Stazione Leopolda in Florence, the 2013 vintage now on the market is elegant and graceful.

The Castello di Brolio was described in these terms: A bright ruby red, with garnet reflections. The ripe fruit, the flowers, the spices, the fresh aromatic herbs, all alternate continuously. Mouth-filling, enveloping, with subtle, fine-grained tannin. Sapid and persistent, finishes with a lengthy aroma of candied orange.

We enjoyed reading this beautiful description, and wish to “translate” it for those so unaccustomed to certain terms that they might even seem amusing. When you taste a wine, you begin by looking at it carefully: the color is the first element that you notice and try to describe. Castello 2013 is ruby red: that is, a lively, full red, a red that no longer has any of the shades of violet that are characteristic of younger wines, but that is beginning to move towards the warmer, garnet hues. This is the indication that a wine has already passed the phase of extreme youth and is approaching what is defined as being ready; further ahead it will be called mature. Moreover, it is bright: another unmistakable sign of fragrance and liveliness. A wine may be ruby red but with darker hues, but this wine is bright, inviting, ready to be tasted.

Before tasting it, however, we bring it to our nose. As we can see from the description, our sense of smell is complex, and what the tasters have expressed is that this wine has an intense and rich aromatic component. Not only intense but also rich: an intense wine strikes you, inundates with its scents, but complexity is another thing, indicating that the scents which reach the nose are of many different types. These include flowers, which characterize younger wines, then fruit, and then spices, which set apart wines that have been aged at length. This promise on the nose is then confirmed in the mouth, where the wine is full and enveloping. We appreciate seeing these two terms because they denote that the wine has met our expectations: it begins strong, gives a sense of fullness and envelops the mouth, resting there even after it has been swallowed.

The tasters then speak about subtle, fine-grained tannin: there can be no better description to communicate the elegance of a wine that has spent part of its life in a barrel but that has not brought the rough part of the wood with it. It is also sapid and persistent: it remains in the mouth with a long sensation of pleasure, that of a wine with character that carries with it the flavor of the soil where the grapes were born. It closes with a long trace of candied orange: this is what remains in the mouth after swallowing, the so-called finish of the wine.

We would like to thank Sommelier Toscana (magazine published by the Tuscan section of the Italian Sommelier Association), from which we have taken this description that has given us the opportunity to reflect once again on our great wine. During the month of June we will bottle a magnificent 2015 vintage (skipping that of 2014, which was decidedly difficult), which will not however be on the market until the summer of 2018: we will have to wait at least a year before we can finally taste it.