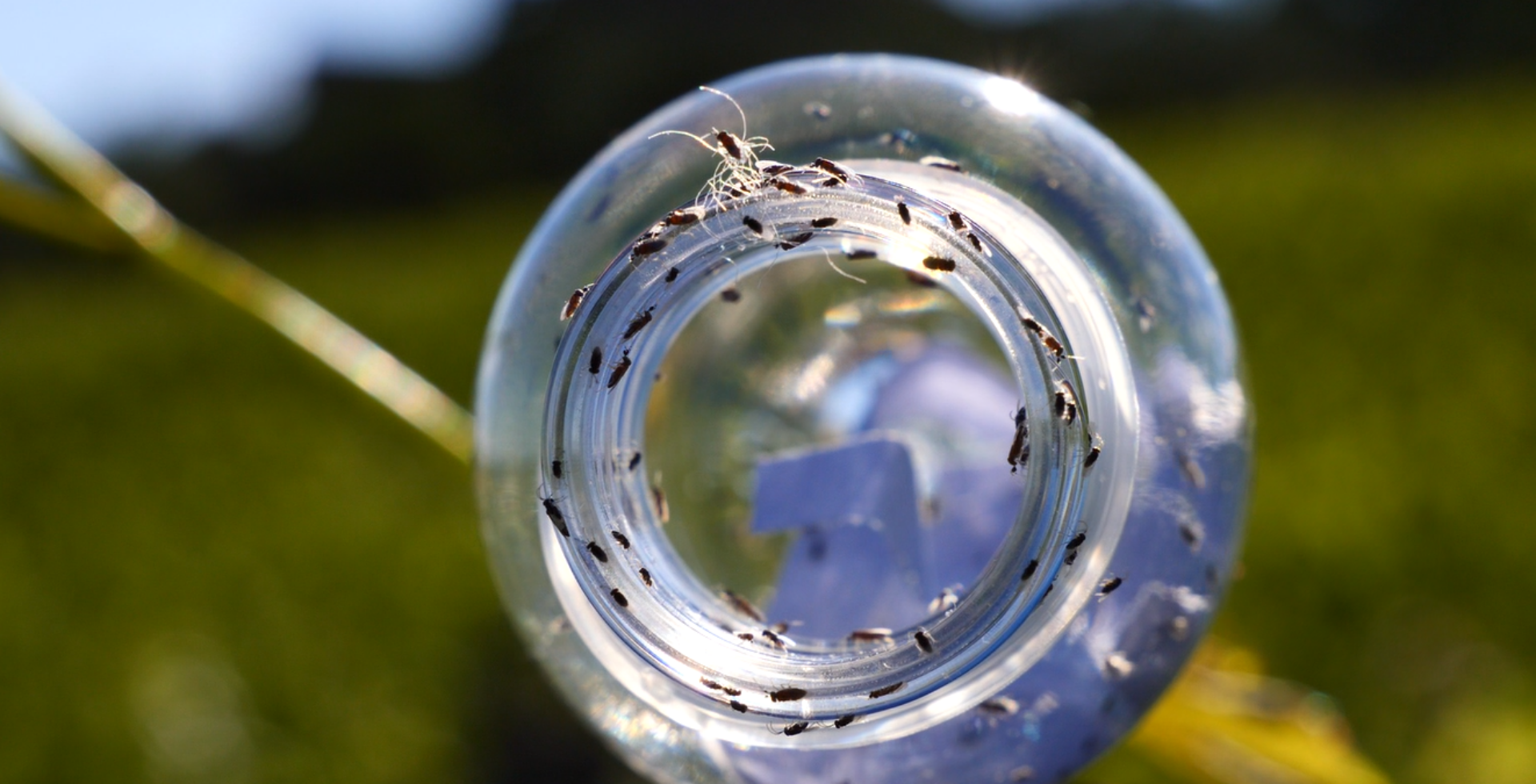 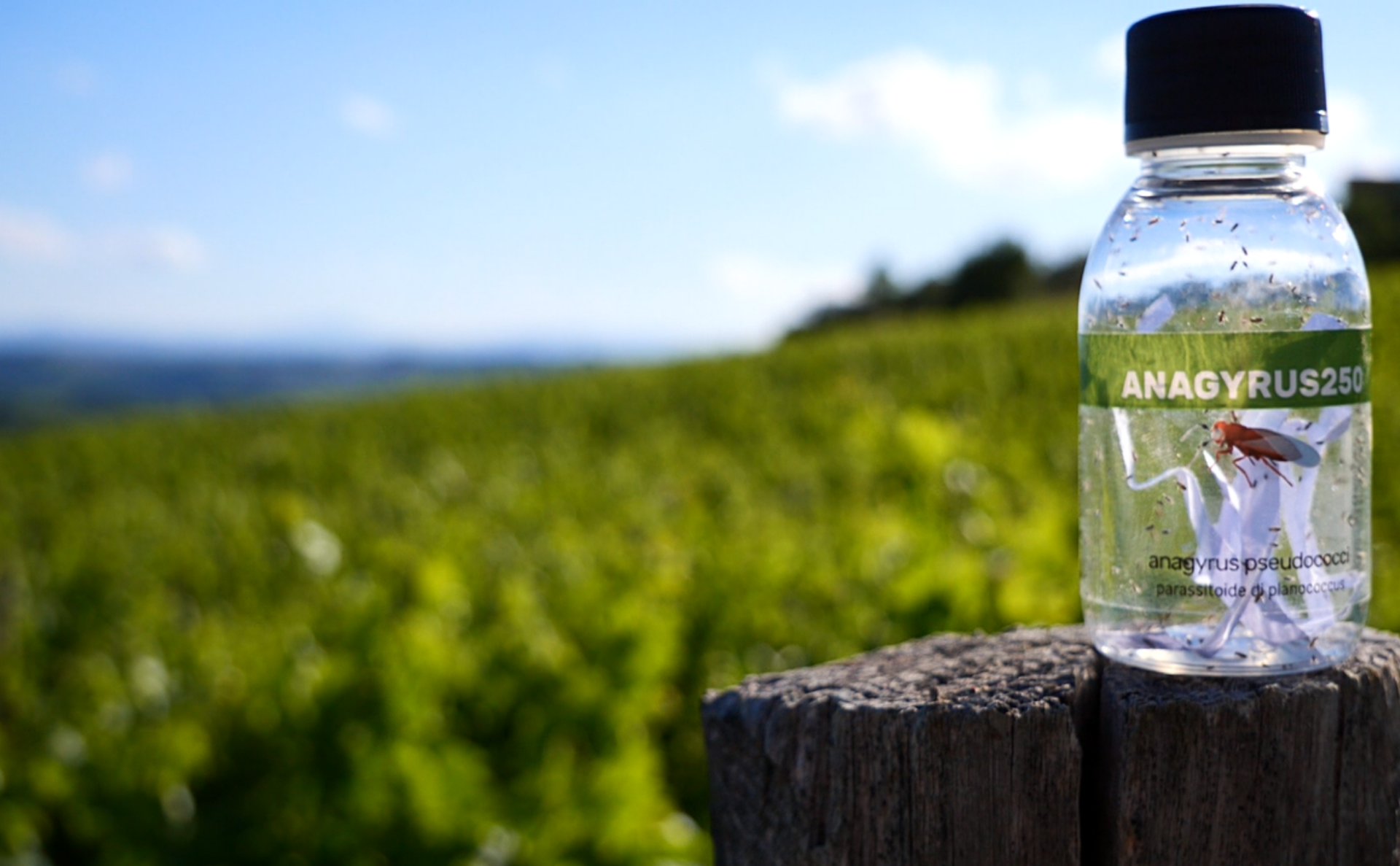 Invisible battles in the vineyard

In our vineyards at Brolio, we have chosen to fight the mealybug in a natural way, adopting an alternative method that protects and encourages biodiversity by introducing antagonistic insects to combat one of the most dangerous grapevine parasites.

The mealybug was initially widespread in the vineyards along the coast, but it is now increasingly common in inland Tuscany as well, mainly due to the upturn in average temperatures, increasingly mild winters and humid heat in summer. The females of this parasite pierce the plants to feed on plant juices, the plants weaken and decay, and the harvest can suffer serious damage.

What happens in practice in our vineyards? Two types of insects are launched into battle where the mealybug is detected. The first is called Anagyrus, also a parasite, which deposits its eggs inside the body of the mealybug. It does not completely eradicate the mealybugs, since it always needs the host to reproduce, but it greatly reduces their numbers, making them no longer dangerous for the harvest. When the problem is more serious, we resort to a species of ladybug that feeds on mealybugs, the Cryptolaemus, which can also clean up the so-called honeydew, the sugary secretion of the parasite that settles on the leaves and spoils them.

This year, about 750 units per hectare were launched on an area of 50 hectares. There were two launches, 15 days apart, to keep the mealybugs under control. We are now in the third year of using this method which has yielded truly satisfactory results.