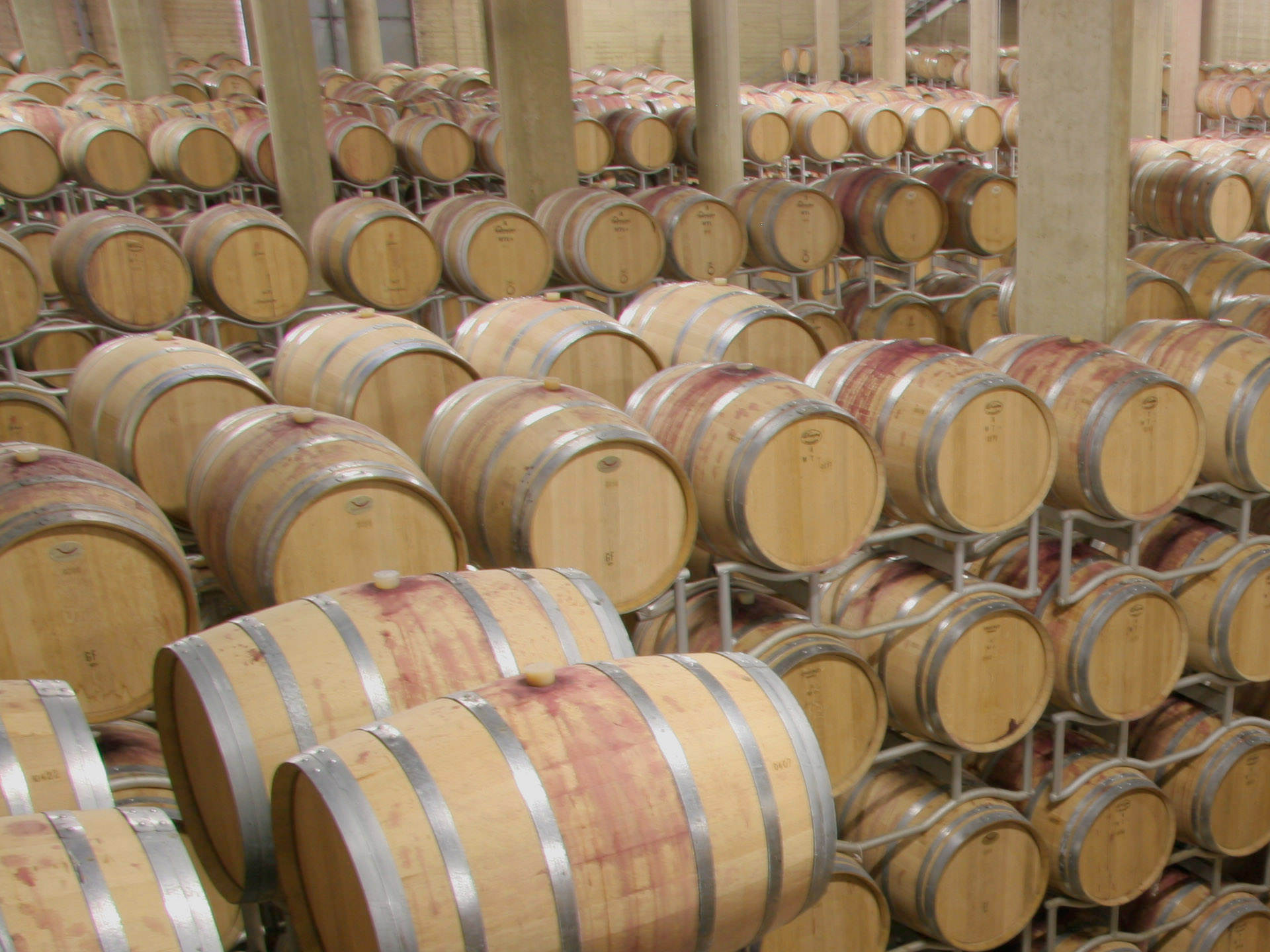 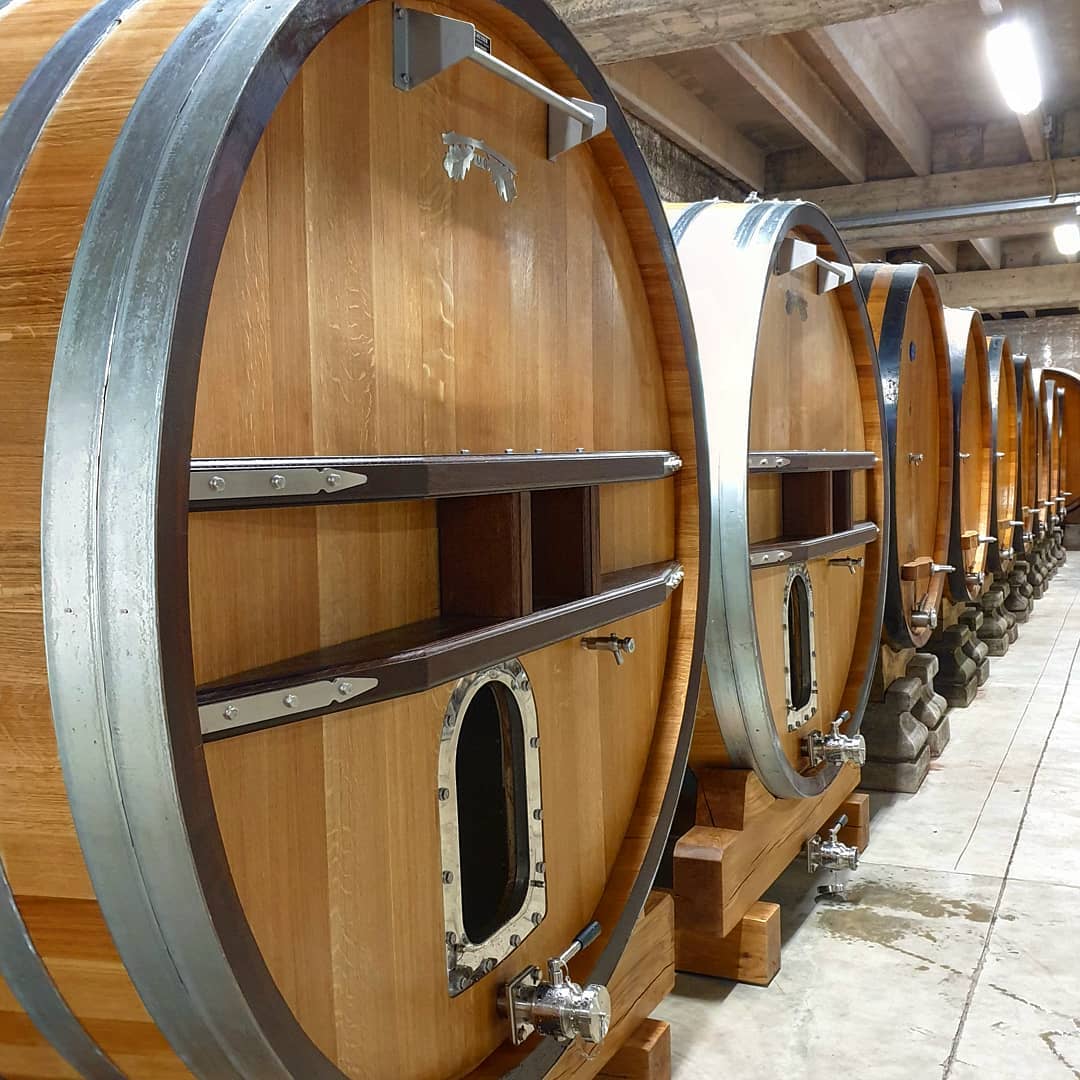 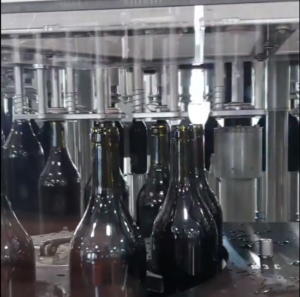 When we think of the cellar, we think of a place that comes alive mostly during the harvest and immediately thereafter. However, the winter is also a fundamental season, during which the foundations are laid for the wine to be a success.

It is during the cold season that the last stages of bottling previous vintages are refined. These vintages have completed their evolutionary path and are waiting to age in the bottle, while the wine from the most recent harvest needs to rest in steel or wood containers that require constant care and attention, since this stage will determine essential transformations that will impact the wine’s future character.

Among the most important transformations is, without a doubt, the maturation on the fine or “noble” lees. At this stage, the dead cells of the yeast, which because of gravity slowly settle at the bottom of the container, contribute significantly to the evolution of wine. Occasionally, this point of maturation is facilitated by resorting to bâtonnage, i.e., by mixing the wine in the container, thereby making it more resistant to oxidation and reducing significantly the use of sulfur dioxide and other bitter notes. All done through natural and biological processes. At Brolio this process primarily applies to the Chardonnay of Torricella.

With the lowering temperatures, the so-called “clarification” is then favored. This process entails clarifying the wine and stabilizing the acidic component that naturally prepares the wines for the subsequent phases of spring.

The same way a grand orchestra can only achieve perfect harmony when each and every instrument is attuned with the rest and after relentlessly rehearsing, that is what happens with the wine. During the harvest, the instruments that will integrate the orchestra are examined and chosen for their potential and significance. Then, during the winter, the composition of the symphony begins with the goal of showcasing the finest individual elements. The instruments begin to be tuned with close monitoring of the evolution occurring in each container where the wine rests: steel vats, barrels, barriques, or tonneaux. In the case of white and rosé wines, we are beginning to heed the proofs of the work, almost ready for its debut.