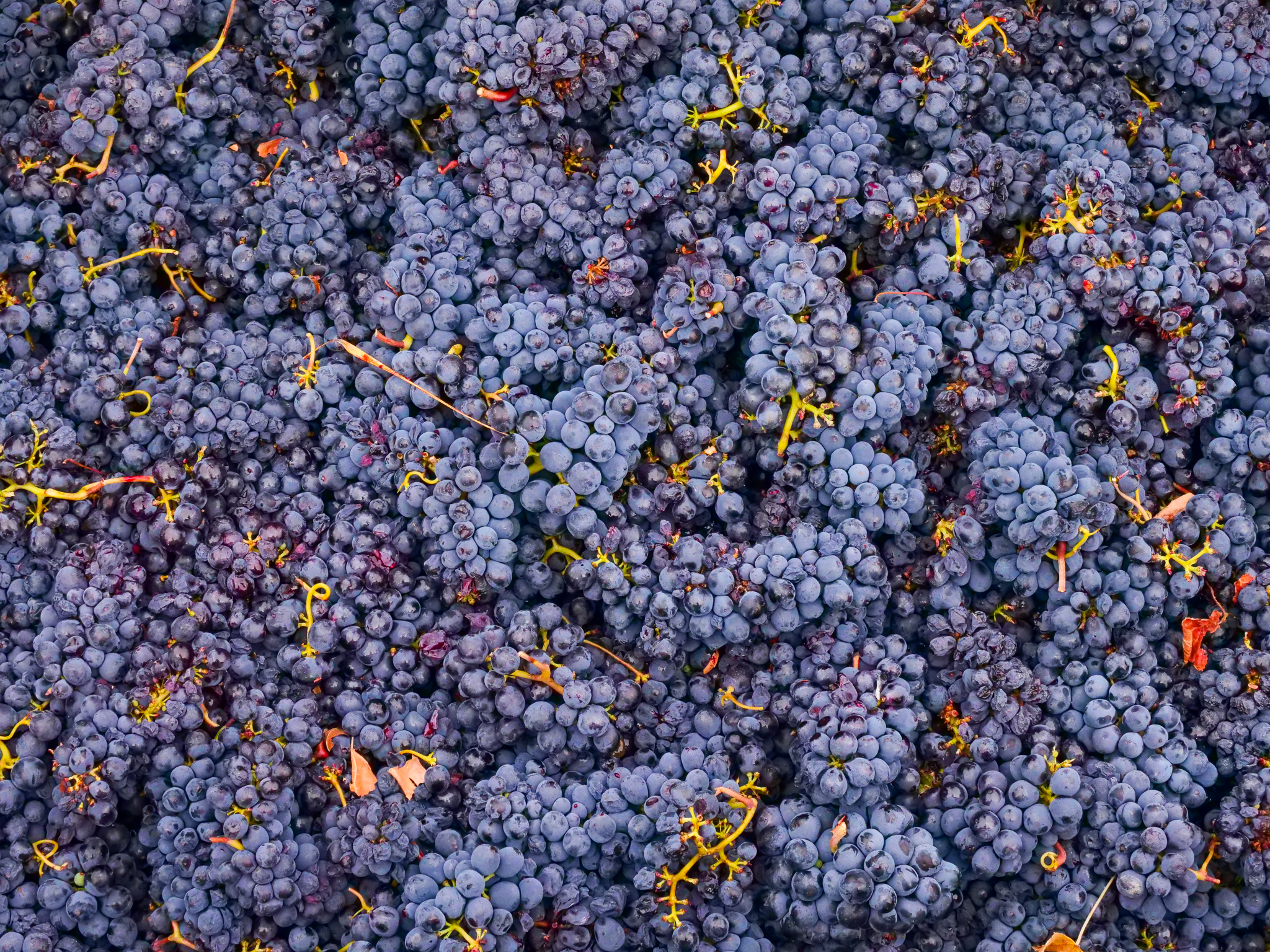 Along with the microclimate, the nature of the soil – the top part of the Earth’s crust – is one of the elements of the terroir that most influences the specific sensory evaluation of a wine. This is especially true for a variety such as the Sangiovese, which is not naturally very stable.

In its homeland of choice, the Chianti Classico zone, the most typical soils had their origin in the so-called Pliocene, a prehistoric period that began more than 5 million years ago when the majority of Tuscany was under the sea. The Ricasoli soils were studied in depth during the period 2008-2010, and the parts covered with vineyards can be considered representative of the appellation from this point of view. Nineteen different types of soils were identified.

The Alberese limestone is among the five most common soils. It dates back to the Eocene, a period even before the Pliocene: in this case it’s actually more than 50 million years old! It’s a stony soil, rich in calcium carbonate and clay and poor in organic substances. The presence of so many stones has a great impact on fertility and on rainwater drainage. The grapevine roots must grow down very deep to find water and a slow and constant supply of nutrition. This is an ideal situation for the Sangiovese, which on these lands gives birth to wines with structure and persistence, with supple tannins, good acidity and longevity. The Sangiovese cru Colledilà also comes from an Alberese soil.