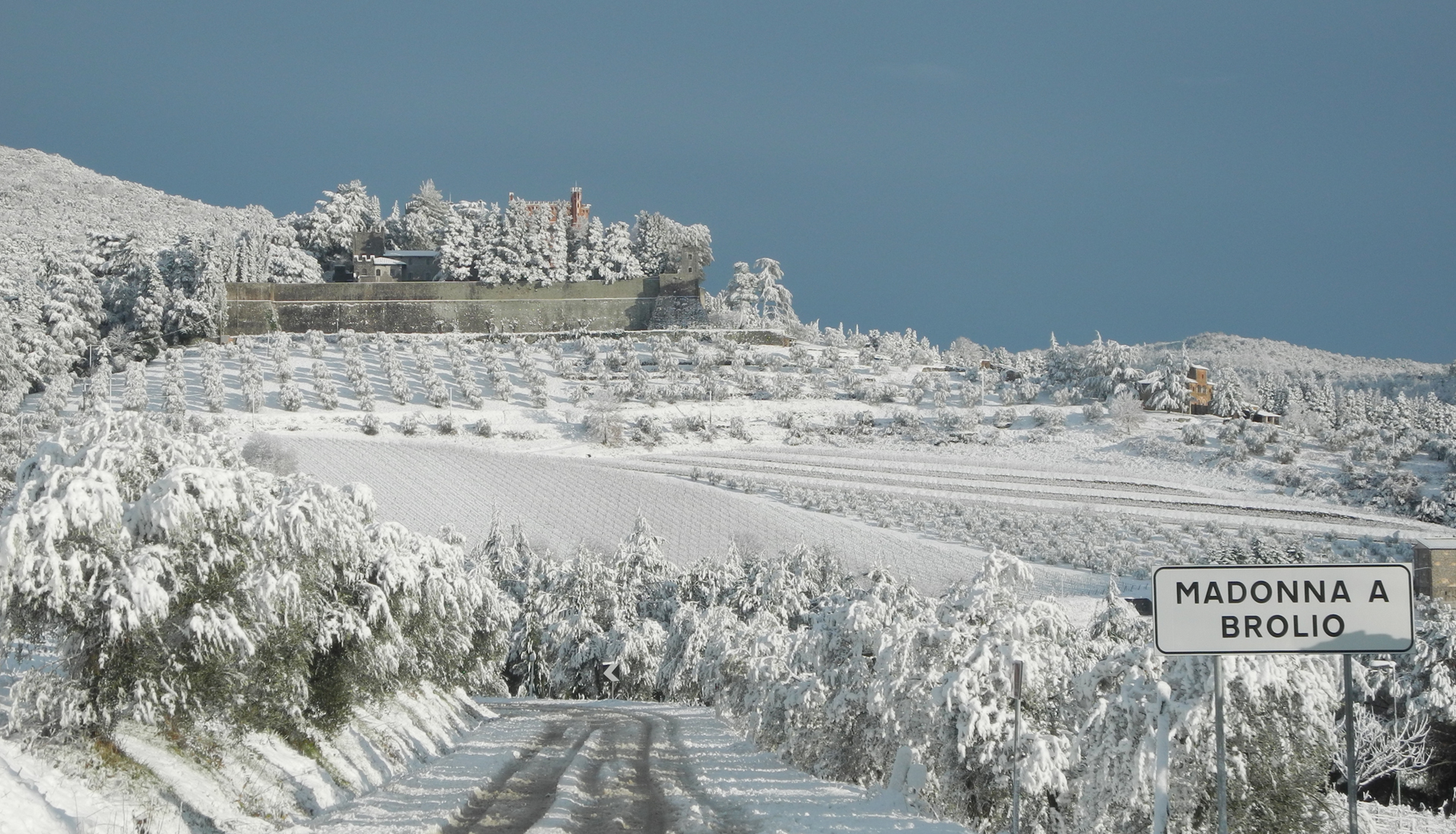 Snow in the vineyard 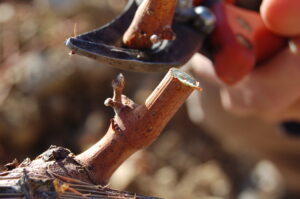 We have yet to see snow this year at Brolio, but when that soft, white blanket covers the vineyards around the Castello, this miracle of nature gifts us an almost mystical spectacle.

In addition to re-awakening in us a sense of wonder and bringing back childish delights, winter snow in the vineyard also signifies that all is well for the future and gives assurance that the seasonal cycle of life is working well. “Under the snow is bread” is, in fact, an ancient country proverb. Provided, of course, the temperature is not too severe, such as minus 15oC for too many days.

If the low temperatures are consistent, without abrupt changes, snow on the ground has a sterilising impact on the local habitat. Many noxious insects die off, creating a healthier environment for the re-awakening of the vines and successive budbreak. In addition, the snow creates a valuable water reserve, since the melting snow will allow water to percolate slowly into the soil, keeping it loose, soft, and elastic, as well as moist.

In this period of the year, the grapevine is still asleep. After leaf-fall in the autumn, it loses its water, sugars, proteins, and in general all its liquid components; all that the vine has produced throughout the growing year goes into its “permanent storage container,” its trunk and roots, while its buds were already prepared and activated during the previous summer season, so what will happen when they wake in the spring is already programmed in their tissues.

In order that the snow’s impact will be a positive one, the vinegrower must prepare the vine to cope with any future weather situation. In the Brolio vineyards, for example, we prune the vines as late as possible, to prevent shoot damage in cold temperatures, and the vineyard team has developed, over the years, pruning methods that utilise almost surgical precision and thus protect the parts of the vine that are most sensitive to severe temperatures and, of course, to snow.