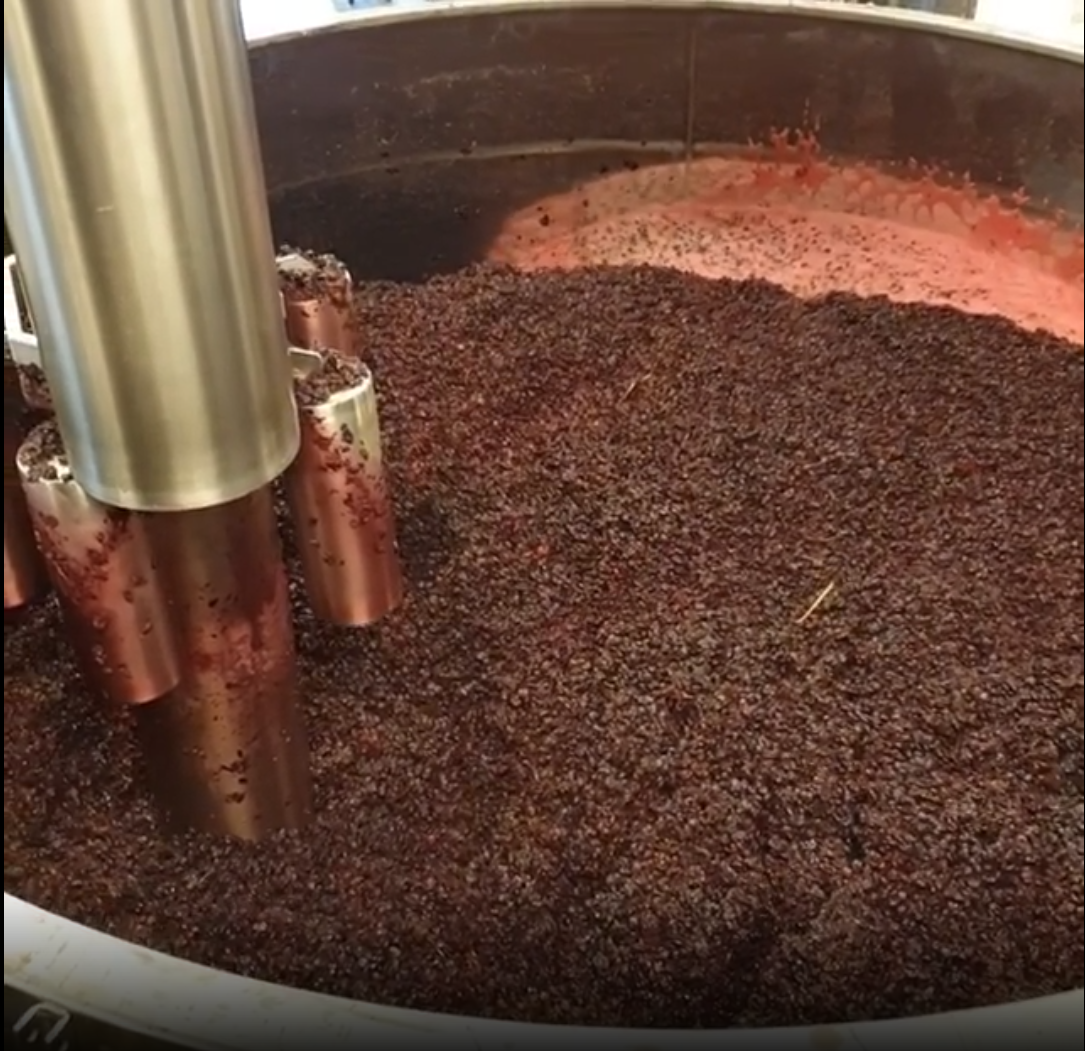 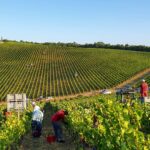 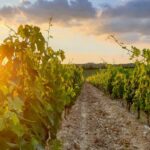 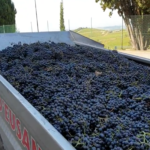 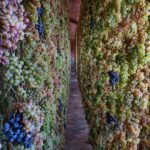 Working in agriculture means cultivating the art of listening and patience, dealing with nature, its strength and unpredictability, and being willing to learn from it. So it was for the 2021 vintage at Brolio, characterized by anomalous and particularly critical climatic conditions. It is striking how the grapevines have been able to react and give the best of themselves, despite the difficulties: the harvest has just ended and the balance is very positive and rewarding in terms of the quality and health of the grapes harvested.

Massimiliano Biagi, Technical Director, managed – as he does every year – the work of the teams in the field and in the cellar. He describes the problematic seasonal trend of 2021, marked by anomalies and contrasts: “April began immediately with a difficult frost that created damage to the young shoots of the grapes, and the plants became imbalanced and suffering, “he says, “but in June the high temperatures exponentially accelerated the speed of growth, bringing the plants back in line with their usual timing. At the end of July, the vineyards were orderly and in excellent health, despite the lack of uniformity in veraison – the moment in which the grapes begin ripening and go from green to blue-purple – even within the same plant. Signs of water stress due to drought and the great summer heat also began to appear. In September, the rains finally arrived, and although scarce, they significantly lowered the average temperatures and allowed the grapes to reach an optimal ripeness. The climatic conditions of the year accelerated the ripening without creating imbalances or excessive concentrations.”

The Chardonnay was therefore harvested at the end of August and the Merlot immediately after, in the first days of September. The grapes of our great Sangiovese were harvested between the second half of September and the beginning of October: the grapes that will become Castello di Brolio between 22 and 25 September, those for the three crus respectively on 23 September for Roncicone, 29 for Colledilà and, finally, those for CeniPrimo on 4 October. To complete the harvest, we gathered the varieties for our Vin Santo on 7 and 8 October, and they are now hung to dry, in a well ventilated room, favored by the cool and breezy days of October. Despite the many difficulties of the vintage, an excellent result is expected in the bottle: “Nature teaches us that we never stop learning,” concludes Massimiliano Biagi.