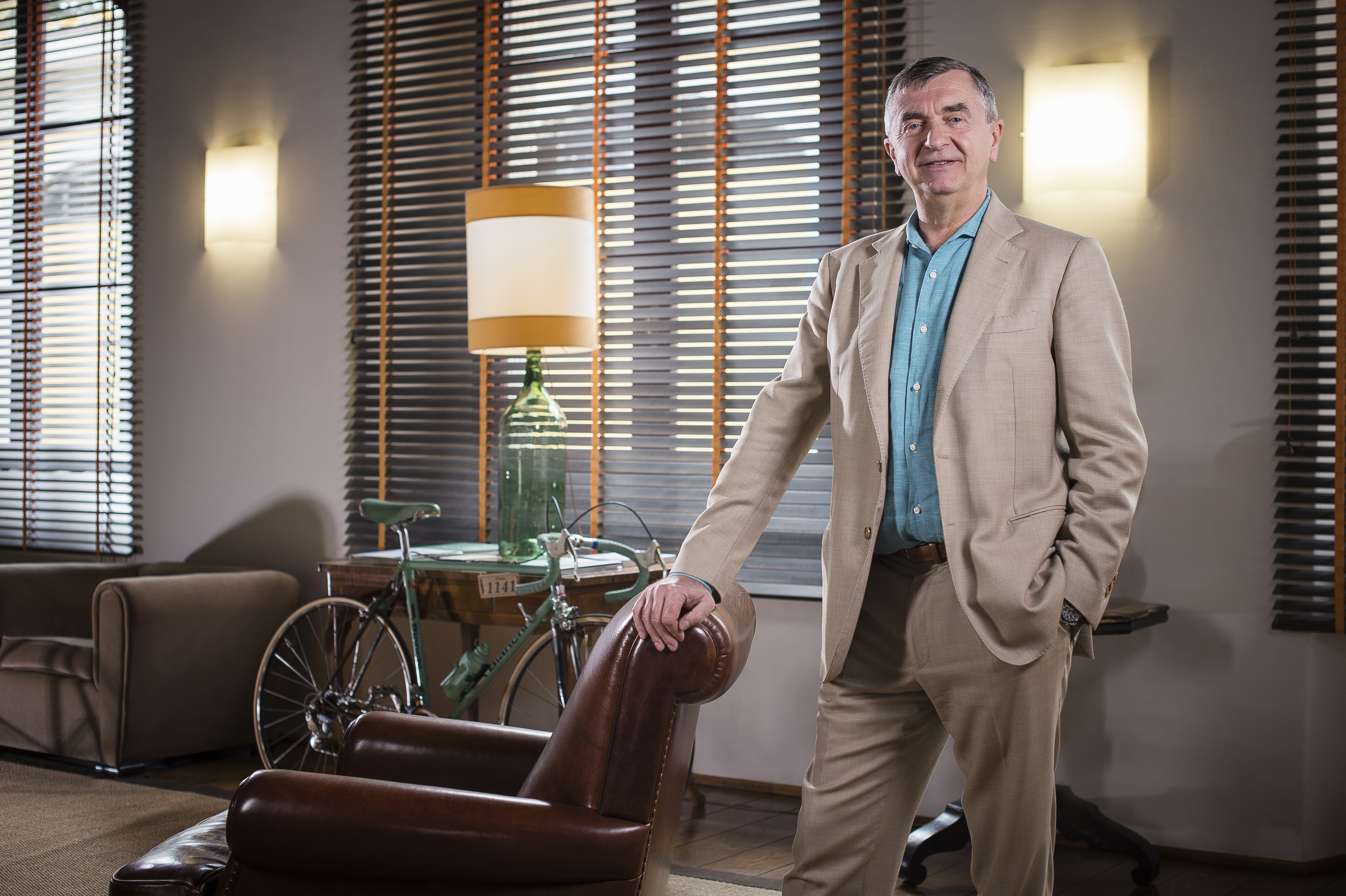 Posted at 09:00h in EVENTS & NEWS, News by Carmen Uriarte

“We can’t hold L’Eroica without hugging each other.” This is how Giancarlo Brocci – creator of the well-known cycling event that made Gaiole in Chianti famous all over the world – motivated the cancellation of the race scheduled for 3-4 October. L’Eroica is in fact the event that perhaps more than any other has entered the hearts of fans and created strong and lasting friendships in the name of a great sport practiced according to the timeless “heroic” values of fatigue, passion, and respect for both the opponent and the territory where one rides.

“Ricasoli is doubly connected to this event. Not only is it one of the historic sponsors of L’Eroica, but Brolio is also one of the symbolic places of the race” says Francesco Ricasoli. The evocative departure of cyclists, guided by torches on the path leading to Brolio Castle, takes place every year at dawn. And here there is the Agribar, “Eroica Caffè”, like the race itself inspired by the golden years of cycling in Italy. Now it’s a reference point for all passing cyclists, who can stop for a coffee or a cool drink, for a visit to the small company museum of vintage bikes and – as of this year – also stay overnight in the comfortable Agrirooms. Waiting, like us, for the great gathering of L’Eroica 2021.

“L’Eroica,” says Brocci, “is by now a real cultural movement, a way of life, which has certainties that go beyond the annual event. Starting from its permanent route on the white dirt roads of the province of Siena, which today are universally recognized for their historical value.” It all began with an article written in 1993 in which he carefully explained the need to preserve this part of the land around Siena, a natural bike paradise, with its white dirt roads which were in danger of disappearing in the name of progress. In 1997 the first edition of the race with vintage bikes and equipment was held. Since then thousands of enthusiasts have gathered in Gaiole in Chianti (over 8,200 for the 2019 race), and since 2014 similar events have been held all over the world.