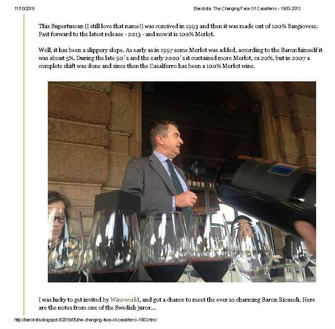 Posted at 11:52h in Press Release by Carmen Uriarte